Following the student protests in 1968 and 1969, many changes took place in the governance structure for higher education. A newer, strongly democratised governance structure for universities. From this moment, students and non-scientific personnel got a voice in participatory councils in Dutch universities. Left-wing (progressive) students were still not convinced that full equalisation between students and the board was the case and demanded additional changes. In Wageningen, a left-wing party was established, the predecessor of the Progressive Student Party (PSF), as a political organ of the Wageningen Student Organisation (WSO).

This organisation mainly took place in the university council to pursue their left-wing ideals. Their way of working didn’t result in a constructive partner for the Executive Board. PSF was the only student representative in the University Council until 1973, when CSF was founded to be a different voice. The members of CSF wanted to be of added value to the policies of the University. From 1973 until 1998, PSF and CSF were the only parties in the University Council before Veste emerged.

Fun Fact: did you know that we changed our logo? 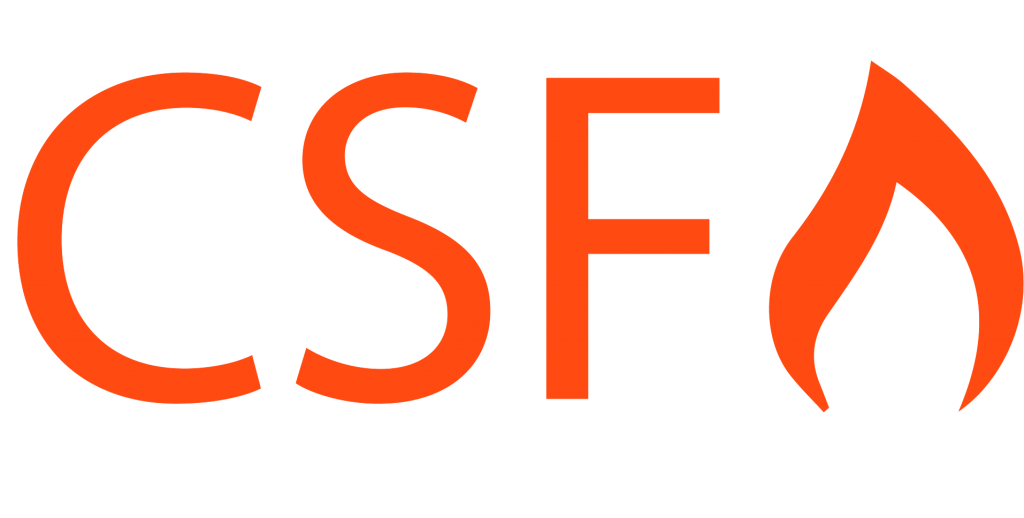